LINCOLNTON, N.C. — Deputies say a woman was arrested on Wednesday following a lengthy investigation into the sale of illegal drugs from a home in Lincolnton, N.C.

Detectives say after thorough investigation, they were able to gather enough evidence to secure a search warrant for a home on North Cedar Street.

On October 13th around 8 a.m., the Lincolnton County Sheriff’s Office SWAT team and narcotics officers searched the home and seized the following items:

A short time later, officers arrested 35-year-old Erica Caraluzzo at another residence in Lincolnton, N.C. for her involvement in selling the illegal drugs they found. 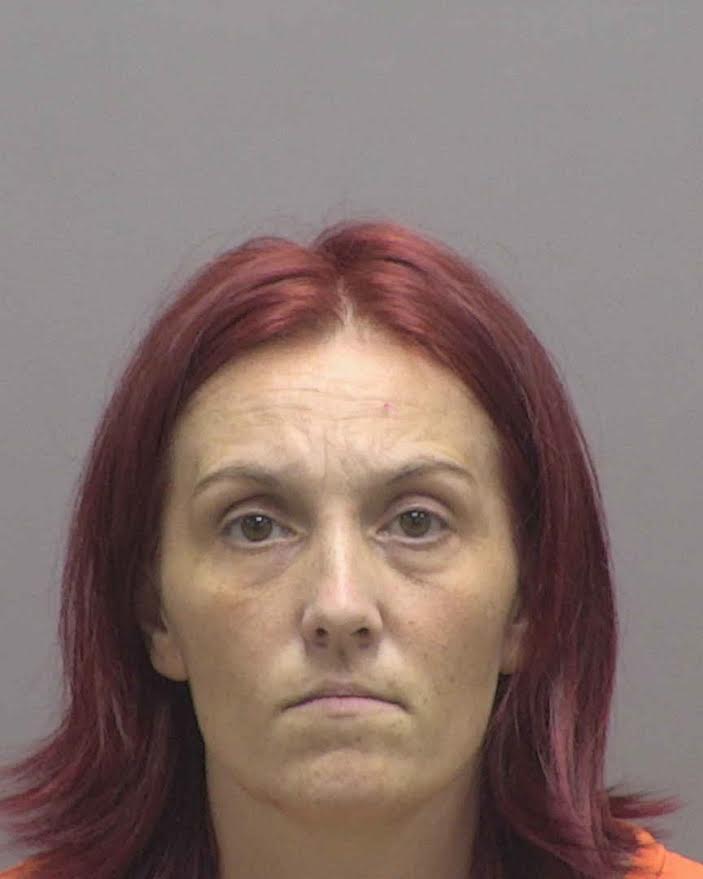 Officers then took Caraluzzo before the Lincoln County magistrate, where she was ordered to be held in the Harven A. Crouse Detention Center under a $190,000 secured bond.

Police say some neighbors, who witnessed the execution of the search warrant, applauded officers as they left the scene of the drug house. Odom’s Jazzy Christmas Comes to Uptown When Leslie Odom Jr. released his first Christmas album in 2016, he had just ended his Tony-winning run on Broadway as Hamilton’s Aaron Burr. It’s not the news…It’s the Snark Report with Derek James! CHARLOTTE, N.C. – On “Below Deck,” Captain Lee isn’t happy after the departing guests bring up a major mistake by