CHESTER CO., S.C. — Deputies say a wanted man is in custody in Florida, awaiting extradition to South Carolina, after he allegedly kidnapped two teenagers in Chester County and stole their car.

Deputies say in the early morning hours of Monday, November 8th, they responded to the area of Mountain Gap Road and Highway 97 in response to two teenagers knocking on doors in the area, claiming they were carjacked and kidnapped, and seeking help.

Both teenagers reported to police that around 9 p.m. Sunday night they were fueling their 2012 Chevy Camaro at a Pilot gas station in Clinton, South Carolina when they were approached by a Black man.

Detectives say the teens claimed that the man, later identified as Curtis Tompkins, approached them to ask for a ride while showing them a large sum of cash. 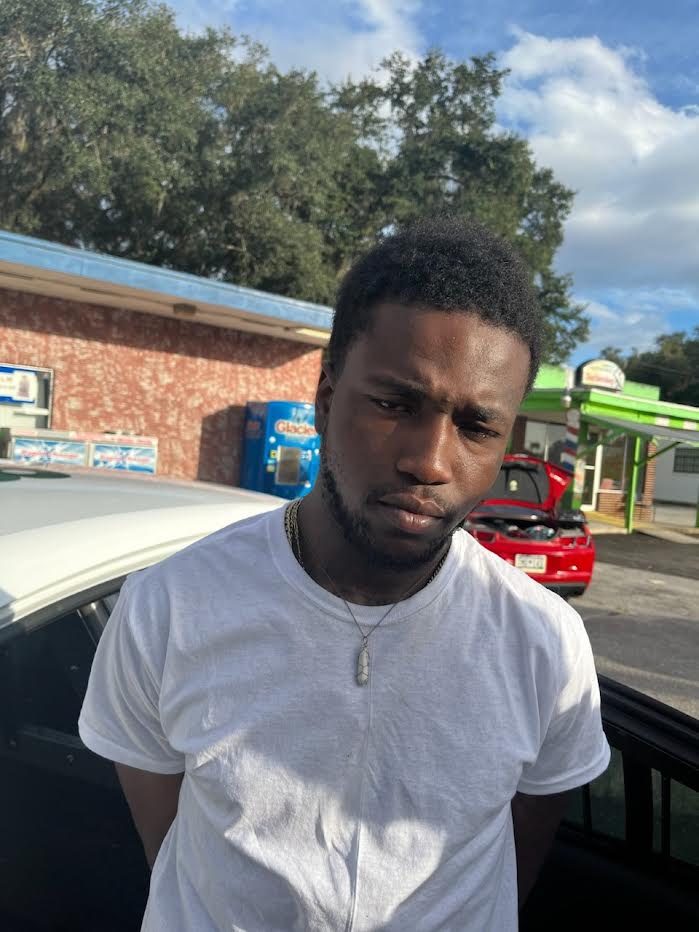 Both teens say they agreed to give Tompkins a ride, and after a short while, he pulled out a firearm.

Detectives say Tompkins then gained control of one of the teenager’s cell phones and began to order them around, pointing the firearm and telling the teens he would inflict harm.

Police say eventually, Tompkins ordered the teens to stop at a QT gas station in Richburg, South Carolina to refuel.

Some point after stopping at the QT, deputies say Tompkins took control of the Camaro and began to travel on Mountain Gap Road in the direction of Highway 97.

Along Mountain Gap Road, Tompkins stopped the car and ordered one teenager to step out and the other to remain inside, according to a news release.

Police say both teens fled the car at this time, as Tompkins sped off in the Camaro.

Since this incident, Chester County Sheriff’s Investigators have been working closely with the Clinton Police Department, the US Marshals Office – District of SC, the SC Law Enforcment Division (SLED), the Putnam County Sheriff’s Office, and the Florida Highway Patrol to identify the whereabouts of Tompkins and take him into custody.

On Thursday, November 11th, police say the stolen 2012 Chevy Camaro was found in Florida, and after a short pursuit, Tompkins was taken into custody.

Tompkins is currently being held in the Putnam County Florida Detention Center awaiting extradition to South Carolina, according to a news release.

Deputies have charged Tompkins with Attempted Murder, two counts of Kidnapping, Carjacking, Pointing and Presenting a Firearm, and Possession of a Weapon During a Violent Crime.

Police say Tompkins will have additional charges in Putnam County, Florida as well. CHARLOTTE, N.C. — Two guns were found in a student’s car in the parking lot of West Charlotte High School’s campus on Thursday , according to a letter sent to CHARLOTTE, N.C. – The list of the most mispronounced words in 2021 is out. The U.S. Captioning Company revealed the most challenging word for people to pronounce is “cheugy” (choo-gee),