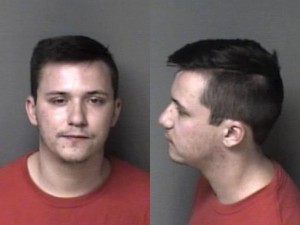 Police say these charges are a result of an investigation started after a tip was sent to the Internet Crimes Against Children Task Force (ICAC) in November 2021.

Police say these previous charges are also a result of a tip received through the ICAC Task Force.

Police say Iman was arrested on the new charges Friday and is currently being held in the Gaston County Jail on a $500,000 secured bond.

The investigation into this case remains active and ongoing. WASHINGTON — North Carolina Sen. Richard Burr and his brother-in-law are under investigation for insider trading. Recently filed federal court documents show the Securities and Exchange Commission is probing their