Police have charged a York County woman with a DUI after further investigation into a fatal Rock Hill crash in September that left a 21-year-old Lancaster woman dead.

Investigators say the driver of the Honda Pilot, 35-year-old Sourattiya Chitpanya, was driving with her 3-year-old child while under the influence when she crossed into the opposing lane of travel and struck the Chevy Cobalt head-on.

Chitpanya was arrested on November 11th and charged with Felony DUI and Child Endangerment, according to a news release. 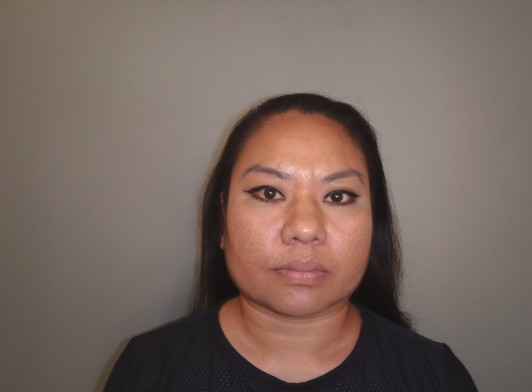 ROCK HILL, S.C. — Police are investigating a two-vehicle fatal collision in Rock Hill after a 21-year-old woman was killed on Wednesday.

Rock Hill Police say they responded to the collision on Springdale Road, between Millhouse Drive and Springs Drive, around 2 p.m.

Officers say a Chevy Cobalt and a Honda Pilot collided in the roadway, leaving a 21-year-old woman in the front passenger seat of the Cobalt dead.

Rock Hill Police say the cause of the collision is still under investigation at this time. CHARLOTTE — A beloved, longtime Charlotte doctor and advocate is being remembered and celebrated for helping save the lives of the community she served and adored. Dr. Ophelia Garmon-Brown passed

CHARLOTTE, N.C. – In an unprecedented move, the Women’s Tennis Association is suspending all tournaments in China and Hong Kong. The WTA is demanding direct contact with pro tennis player