TAYLORSVILLE, NC — A Catawba County man is in jail and awaiting trial after authorities say he admitted to engaging in sexual acts with his ex-girlfriend’s daughter.

According to the Alexander County Sheriff’s Office, Colan Swink, 44, is accused of committing the acts between 2012 to 2016, starting when the victim was a minor. Swink was living in Taylorsville with his then-girlfriend and mother of the victim, Tammy Brown, 49. 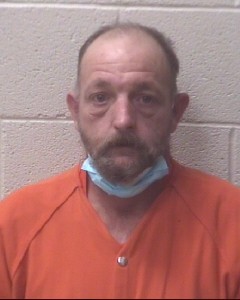 His bond is set for $5 Million and he is expected to appear in court on November 1st. 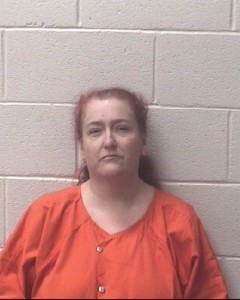 Brown has also been charged with one count of Felony Conspiracy of a Sex Act by a Substitute Parent/Custodian.