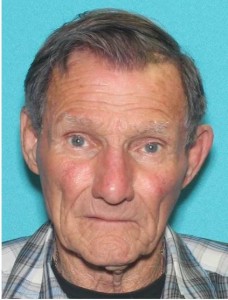 Officials say Reel is believed to be suffering from dementia or some other cognitive impairment.

The Lincoln County Sheriff’s Office say they were dispatched to a Taswell Lane residence around 11 p.m. on Wednesday, Oct. 6 in reference to the missing man who failed to return home.

According to officials, Reel has been described as being 5’10” tall, weighing 125 pounds with short gray hair and blue eyes. He was last seen wearing a black t-shirt and blue jeans.

Reel is known to frequent the Kings Mountain, NC area. He was said to be driving a white 2004 Toyota Camry with North Carolina license plate number HFA-9725, deputies said. CHARLOTTE, N.C. — The Roasting Company announced on Friday that it will be closing its Plaza Midwood location. Sunday, November 14th will be the last day to order from its